Established in 1992, LSI Projects are a multi-disciplined audio, visual, lighting and stage engineering company. Operating worldwide for over 25 years, we are committed to offering cost-effective technical solutions for our clients. We have a proven network of partners with dedicated and experienced employees, ensuring the highest standards of project delivery.

Operating from our head office in the United Kingdom and supported by regional offices in the U.A.E. and Malaysia we have built an enviable global network of clients and partners. We continually strive to maintain our reputation as a leader in our field and look forward to working with you to add to ‘Our Story’.


Warning: Use of undefined constant php - assumed 'php' (this will throw an Error in a future version of PHP) in /home/lsiproje/public_html/wp-content/themes/lsi-projects-2017/modules/flexible-content/inc/fc-team.php on line 30
See more 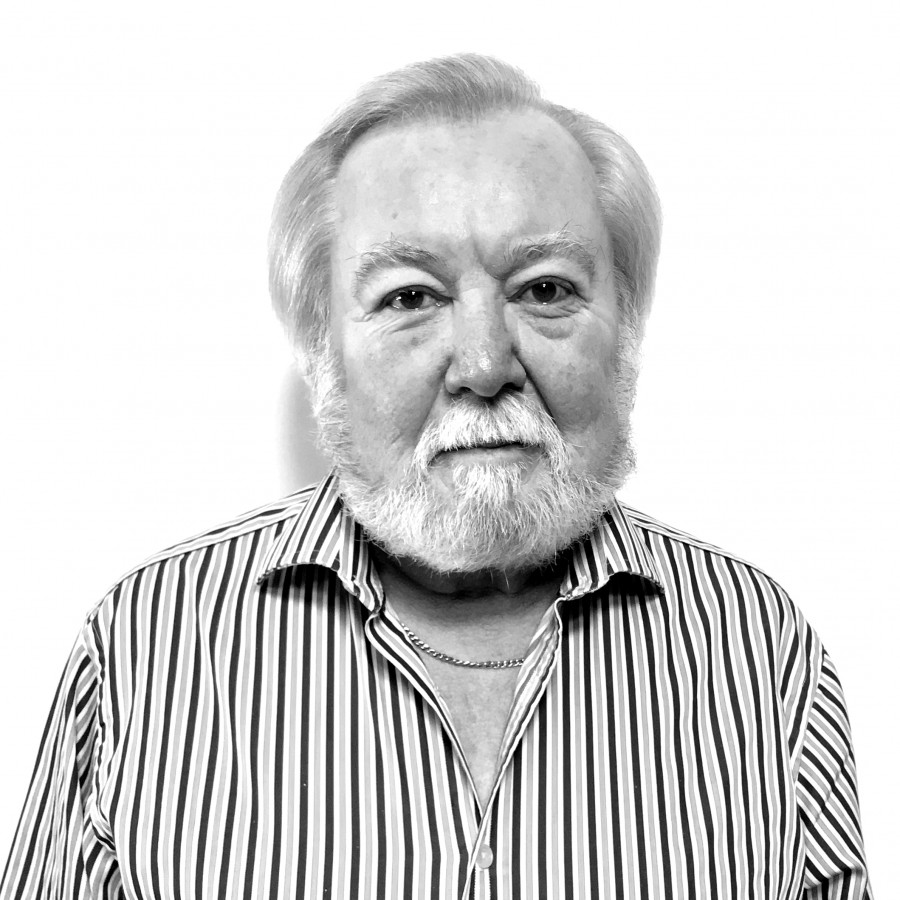 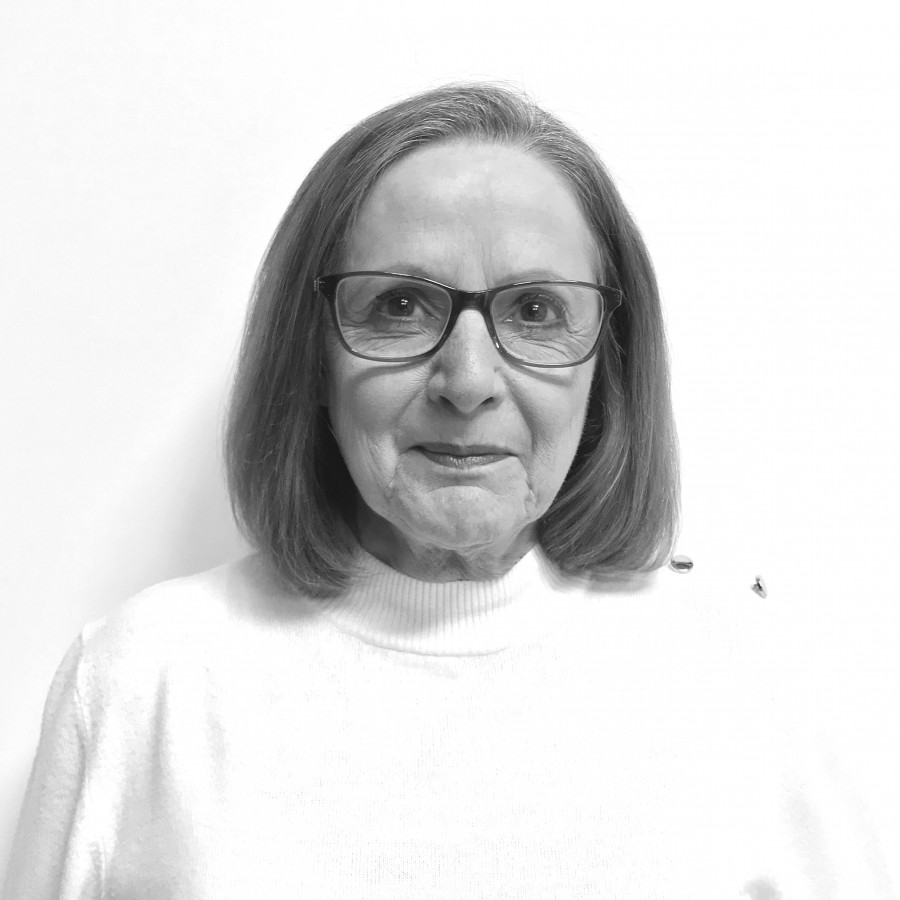 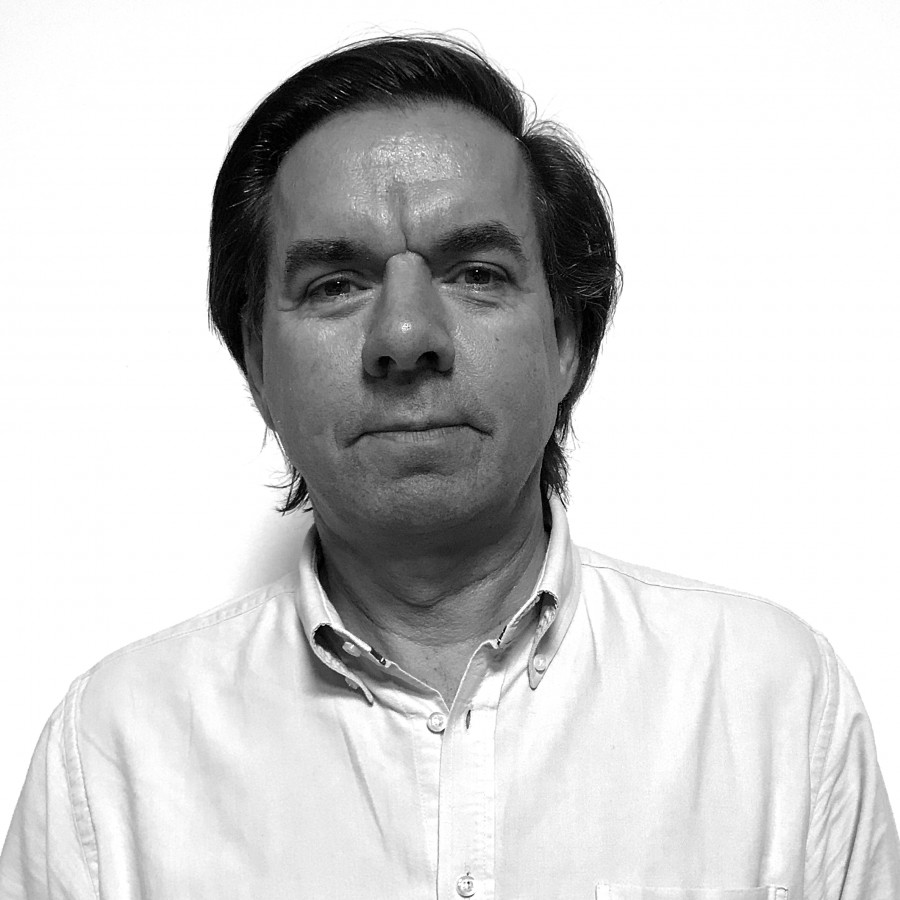 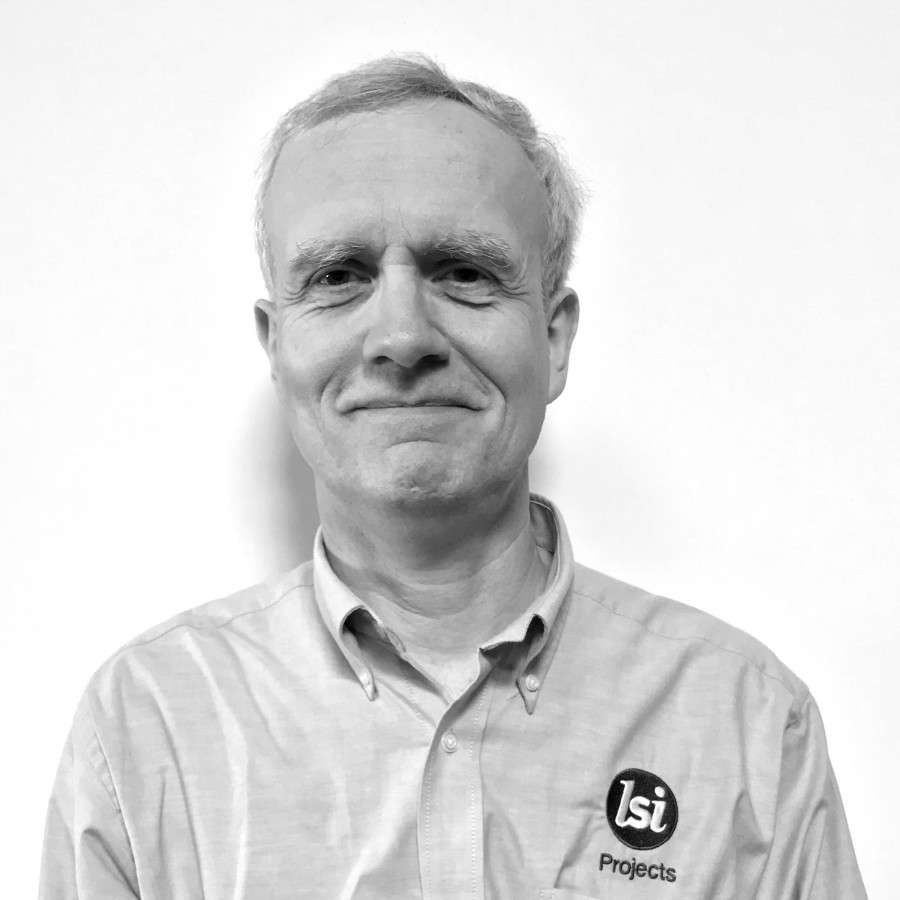 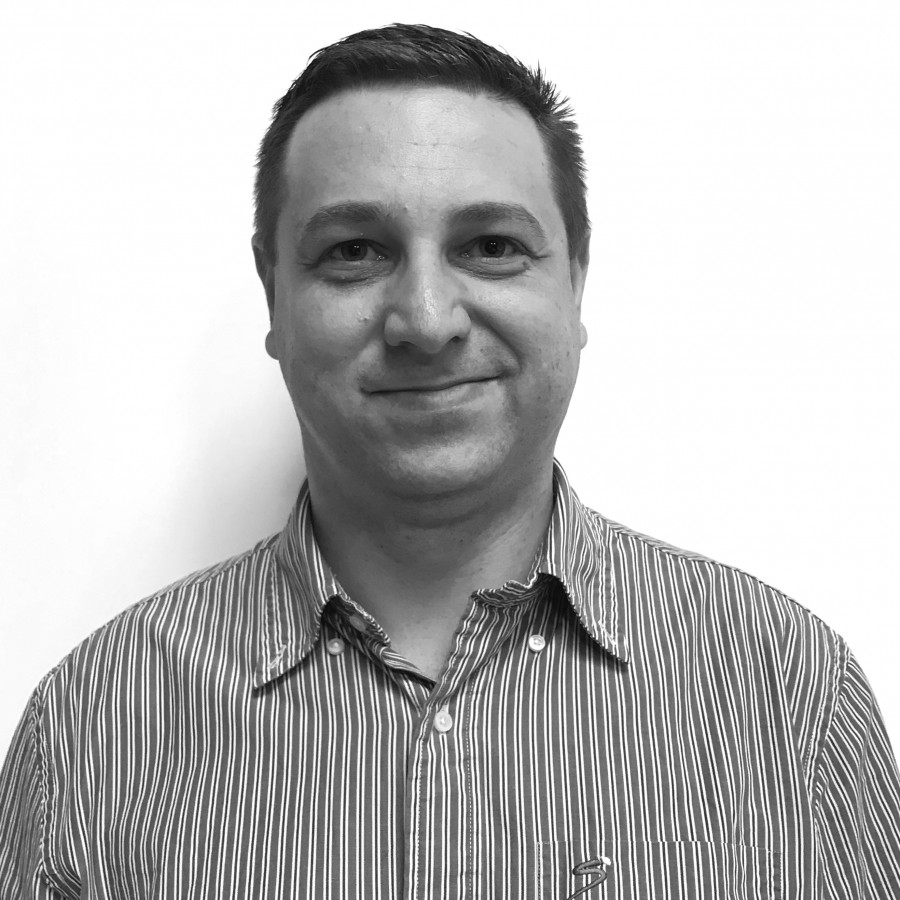 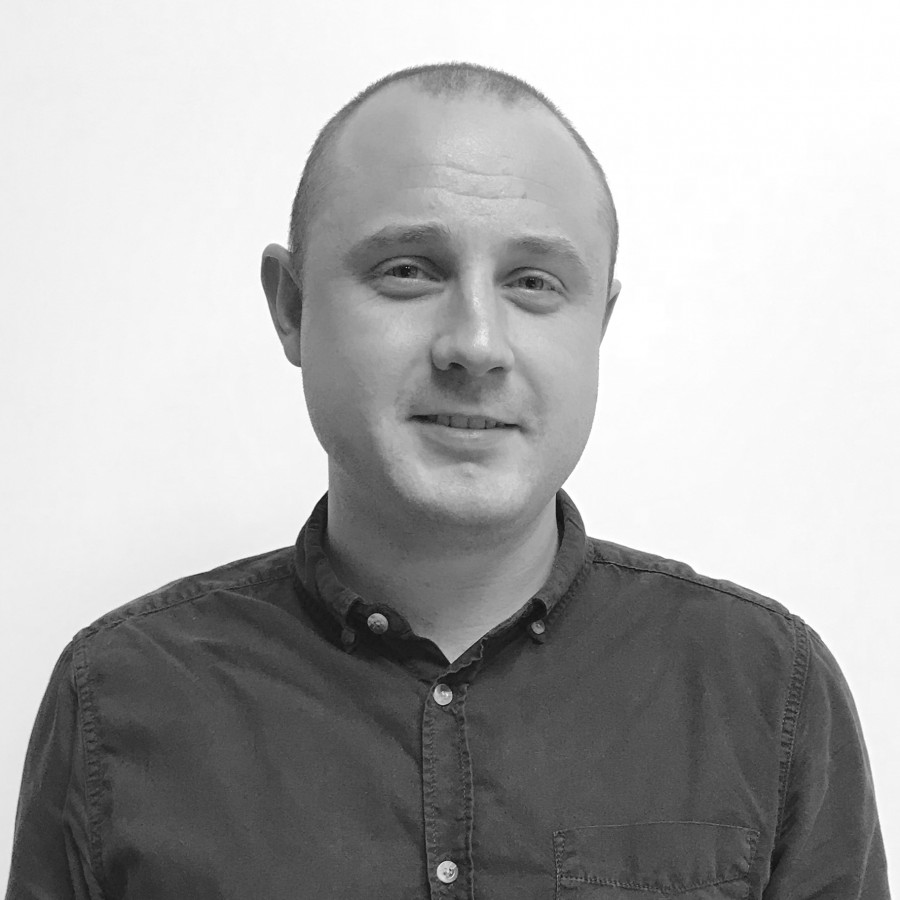 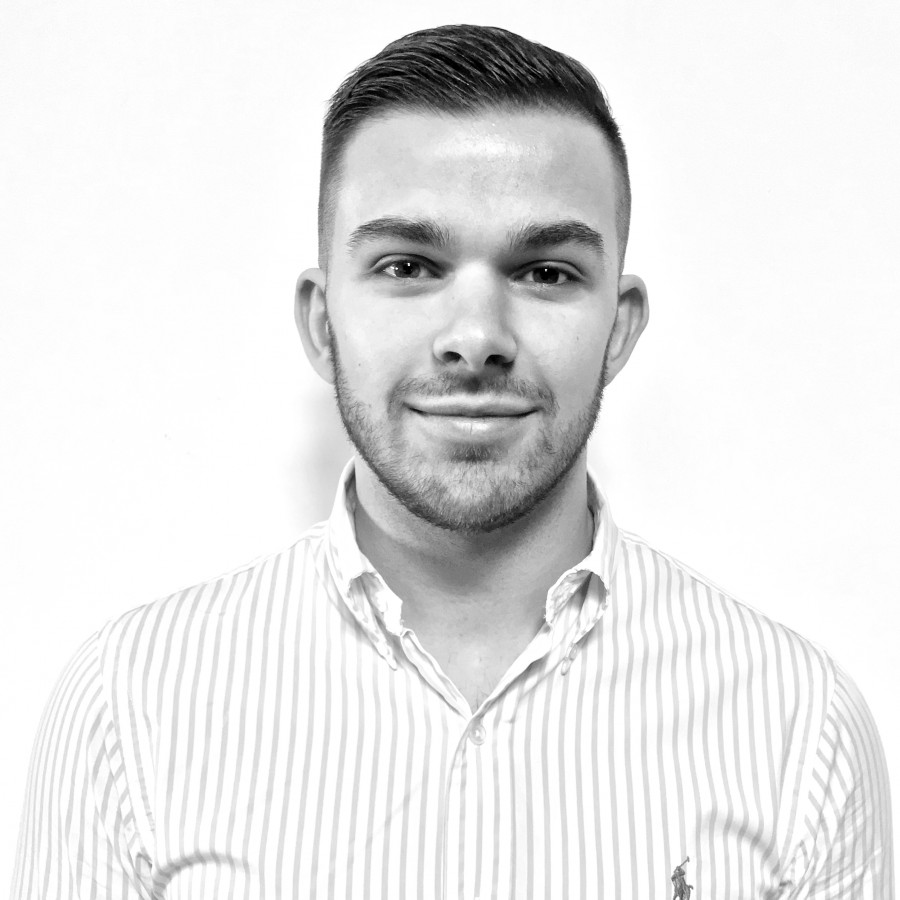 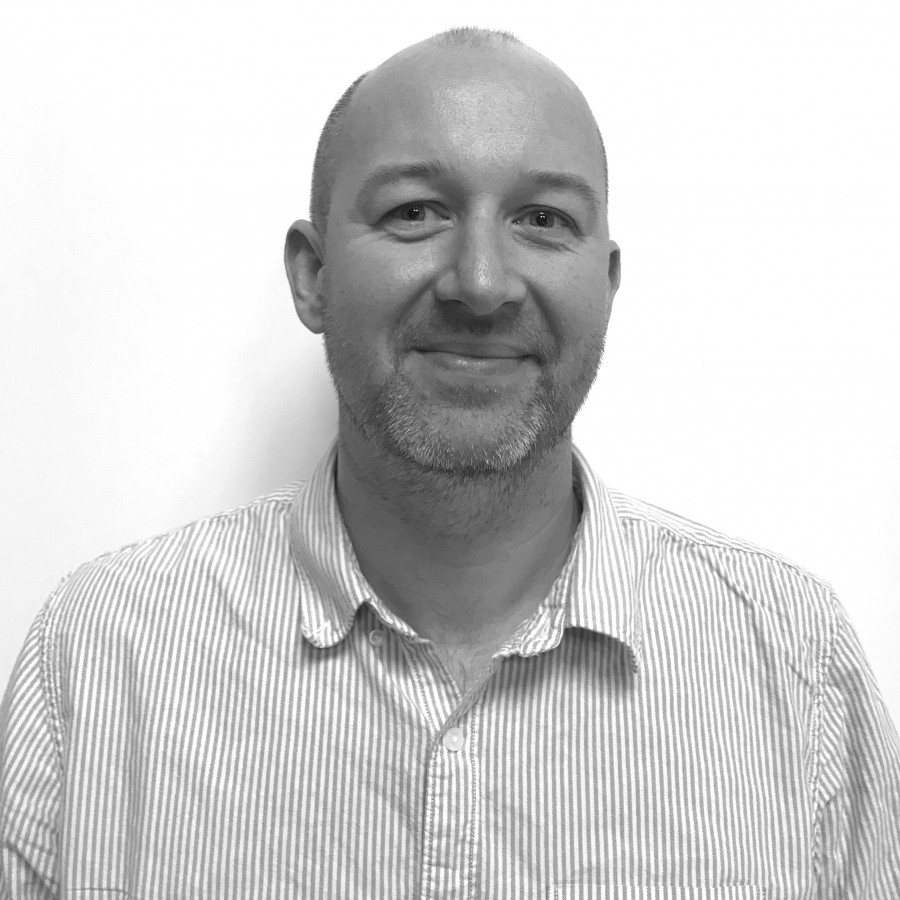 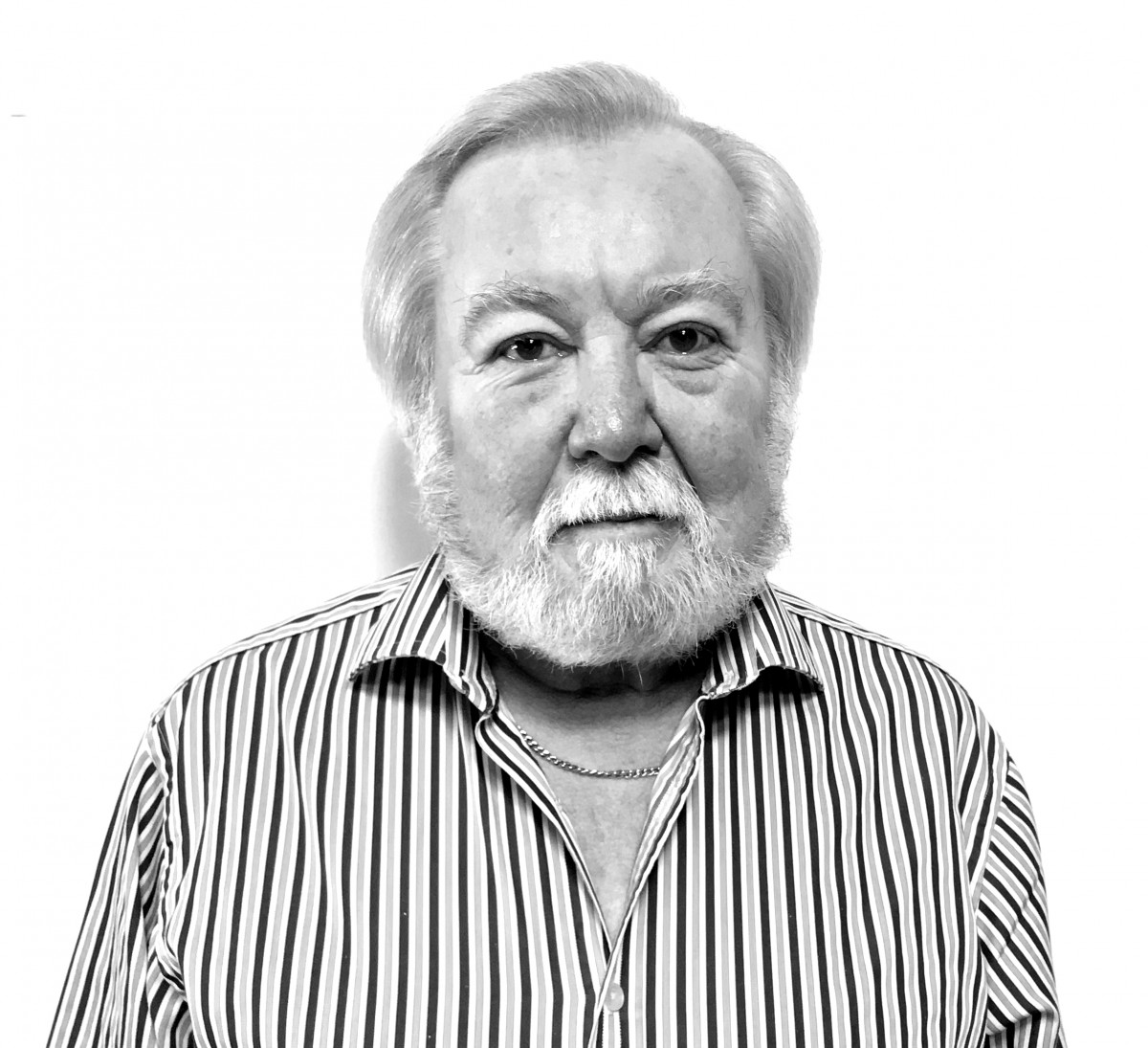 Russell is Managing Director and joint owner of LSI Projects with a career in the industry spanning five decades. It all started back in 1973 as part of the Rank Strand sales team where he was to stay till 1990, ending up as the global Sales & Marketing Director. A brief tenure at ADB Lighting was followed by the formation of Lighting Systems International in 1992, providing U.K. distribution of ADB lighting products. In 1998, Russell identified the opportunity to move away from traditional “box sales”, re-branded the company as LSI Projects and took his first steps in providing turnkey lighting, audio and suspension solutions. 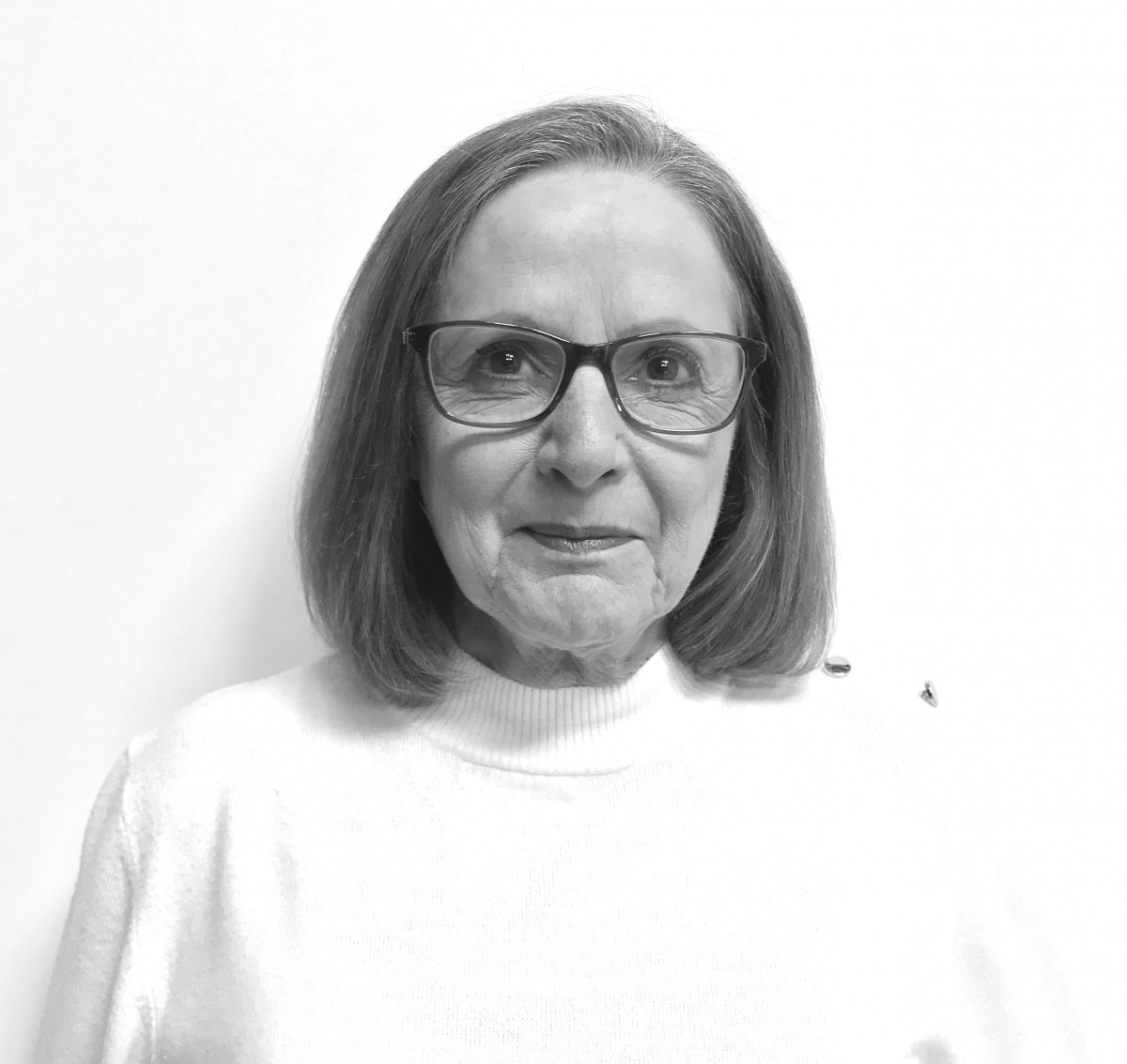 Brenda began her career in Rank Strand Lighting starting in logistics then moving on to head up sales admin. Forming LSI in 1992 Brenda has worked all over the globe forming and building on relationships with end clients and partners. Responsible for both the Admin & Finance departments, Brenda is proactive in all departments of the business and if not on an aeroplane can be found doing anything from helping out with O&M manuals to financial forecasting with clients.

Bob is our Projects Director at LSI and has been with the company for over 20 years. With a Degree in Applied Physics Bob started his career back in the late seventies as an engineer with the BBC R&D department working on DBS, HDTV and digital audio standards. He later moved to the BBC Projects department, managing projects nationally and internationally for the corporation. In 1994 Bob took a position here at LSI and since then has managed and overseen a list of projects spanning the U.K., Middle East, Africa, India, China and South East Asia. 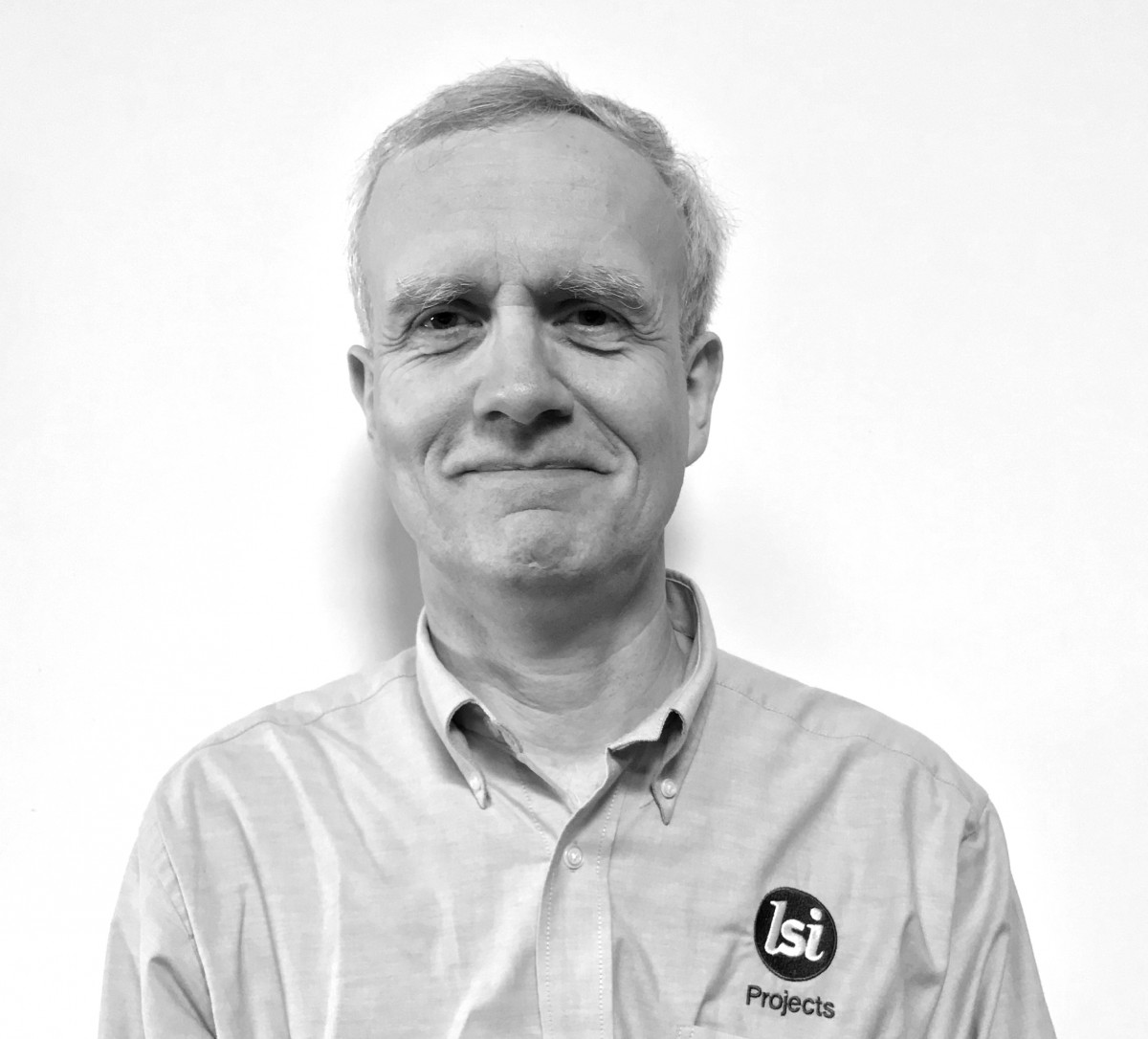 A thirty year veteran of the industry, Richard has seen and done it all. After leaving school  he worked in the lighting hire department of Theatre Projects as Head of Followspots moving to Strand Lighting where he held positions in project management, sales and marketing. A move to PRG in procurement and logistics finally brought him to LSI Projects where he now leads the Business Development here in the U.K. A self confessed “anorak”, Richard collects old stage lighting fixtures which explains why he is so keen to carry out site visits to our refurbishment projects. 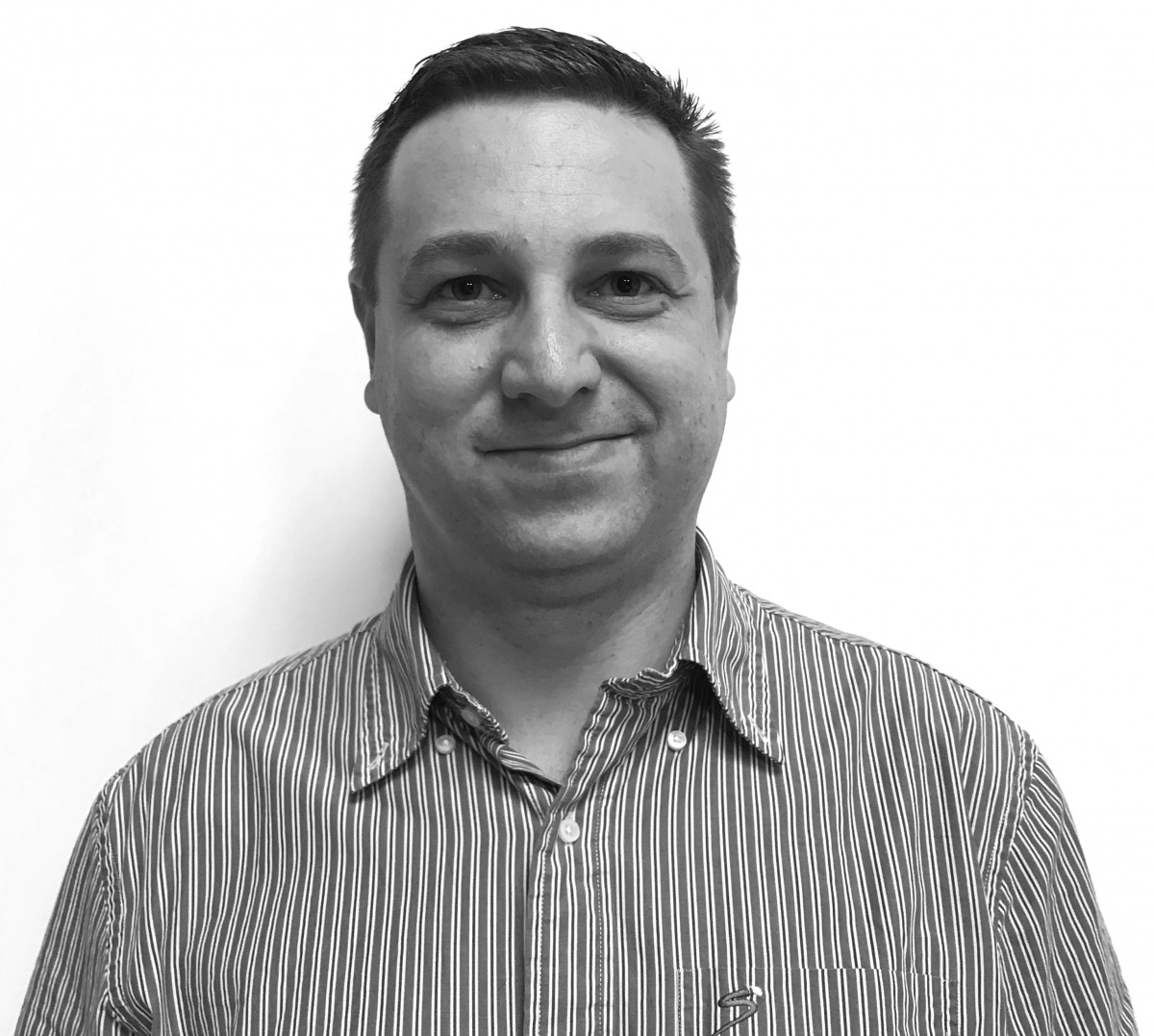 With over 20 years experience in the industry, Coert is one of our specialist audio project managers. Growing up in a musical family in South Africa, Coert was exposed to sound equipment from an early age. Deciding to pursue his interest in the technologies behind the instruments he completed a Diploma in Sound Engineering after which he worked for the S.A. Harman distributor completing installs all over Africa. A move to the U.K. 10 years ago brought Coert to LSI and he is now an integral part of the projects department having worked on some of our most prestigious projects including Dubai Opera House. 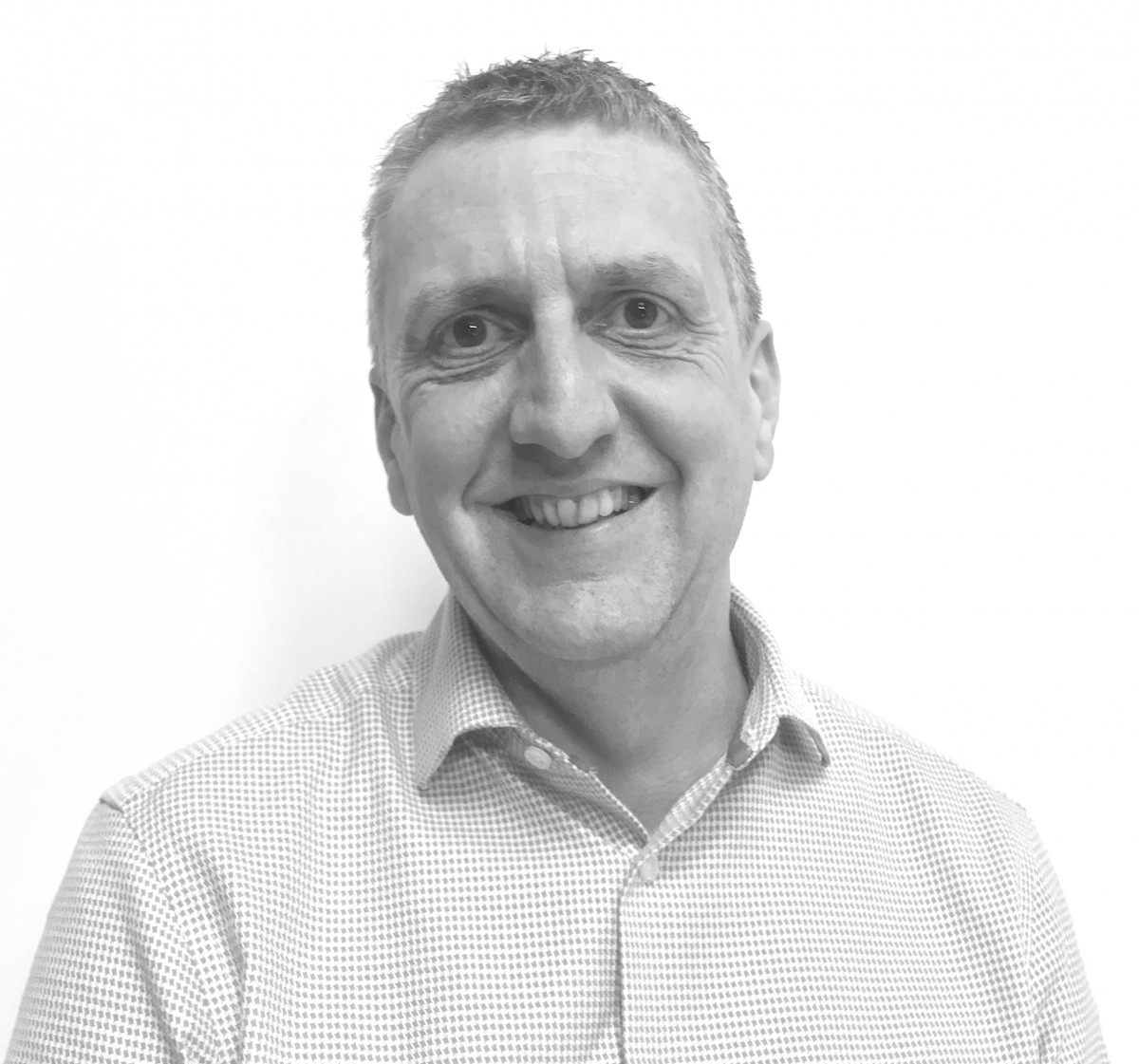 Richard is one of our Project Managers specialising in Lighting & Electrical integration. Having been in the industry “long enough to know better”, Richard’s career has spanned roles as a Gaffer in Film & TV, electrician in The West End to project engineering and management. Qualified to ABTT and City & Guilds electrical installation, Richard is hugely respected within the industry and works closely with clients such as ITV and BBC.

Liam is a multi-discipline engineer with a specialism in lighting systems. With over 10 years experience, Liam has a Degree in Lighting Design from Rose Bruford College and has worked as Technical Manager at various regional theatres. Liam has also worked for various installation companies as a Project Engineer and Project Manager with a notable achievement of delivering the lighting upgrade to The Mill at Sonning Theatre. 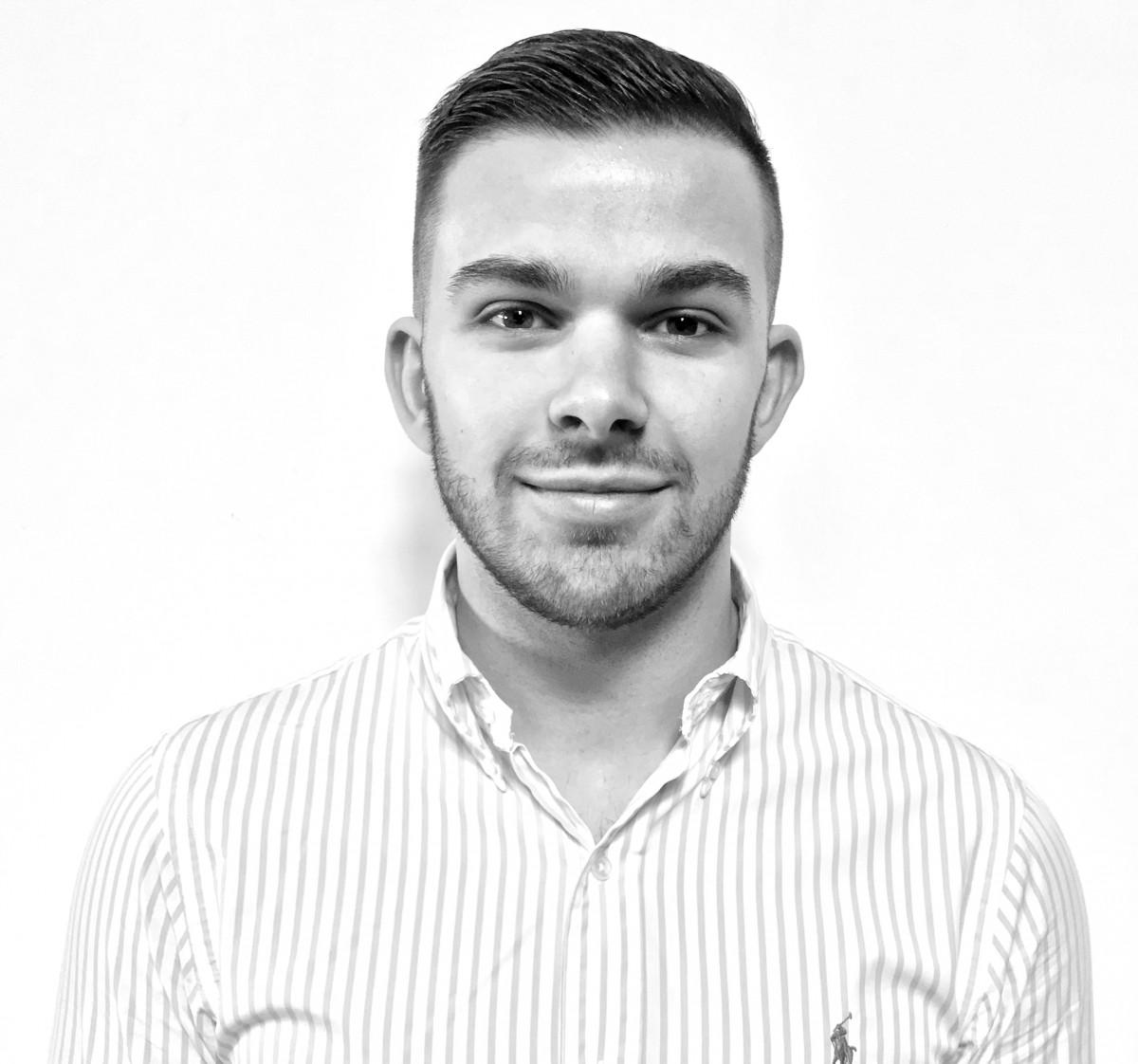 As Projects Engineer, Oli supports the Project Management team with the engineering and delivery of projects. Proficient in MS applications and AutoCAD, OLi is able to design, programme and commission multi-discipline projects in both sound and light. When Oli isn’t in the office designing projects and assisting the PM’s he can be found on-site managing sub-contractors and commissioning installations. 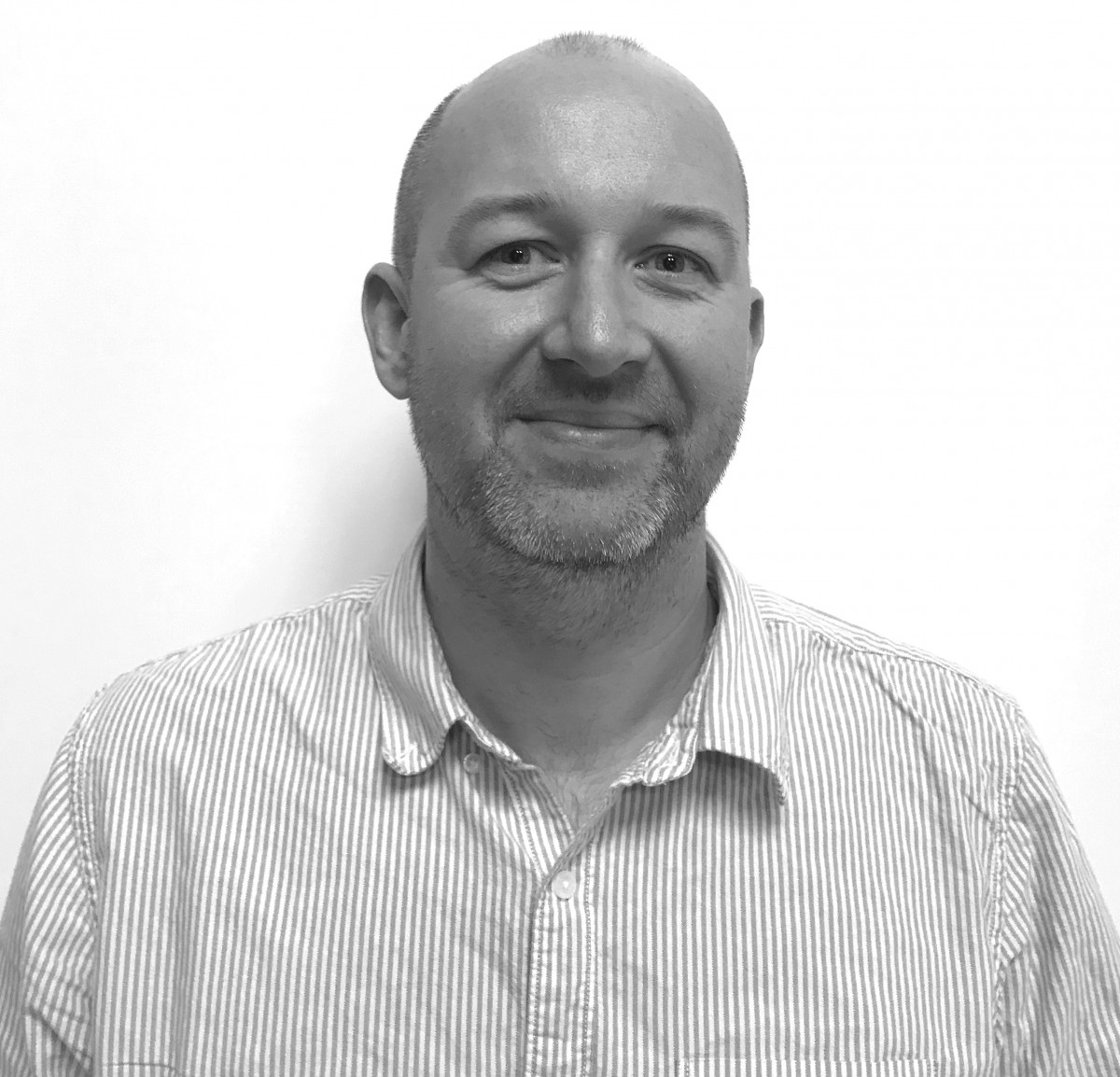 Specialising in audio and communications system for venues, Ian joined LSI in 2006 as an assistant project engineer, gradually working his way up to a Project Management position. A Sound Technology graduate he also has Product Management experience within the pro audio industry and has a particular interest in audio networking standards and implementation. As Commercial Manager, Ian is responsible for the management and delivery of our quotation and tendering process, including pre-qualification and post tender interviews.